A little perspective, like a little humor, goes a long way. –Allen Klein

Perspective hasn’t always existed. There were no “how to draw” books with tips for drawing perspective in the Middle Ages. That’s why some of them look so strange… 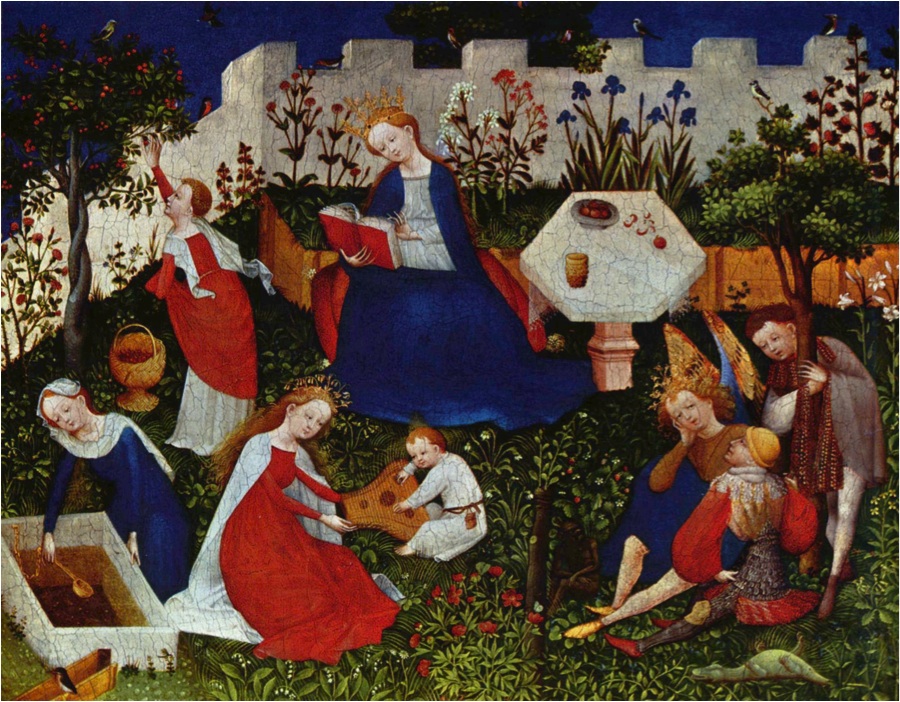 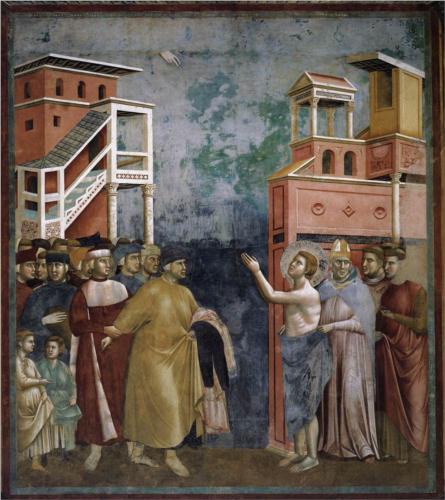 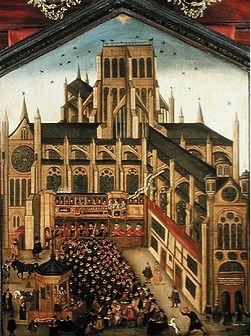 Artists back then had to figure out perspective on their own. One of the first major players to invent a system for this was Giotto di Bondone (1267-1337). He came up with an algebraic formula to work out linear perspective in his works. Although it didn’t work as well as the more refined rules we have today, you can see the huge improvements Giotto made (especially from his earlier work): 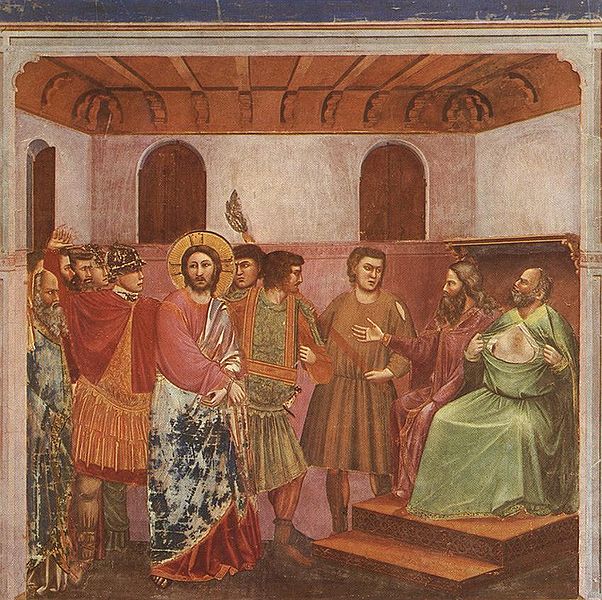 The stairs are still a little wonky, but the ceiling is looking pretty darn good.

A few books were written on the subject of perspective and a lot of artists spent a lot of time perfecting it before they started coming up with things like this: 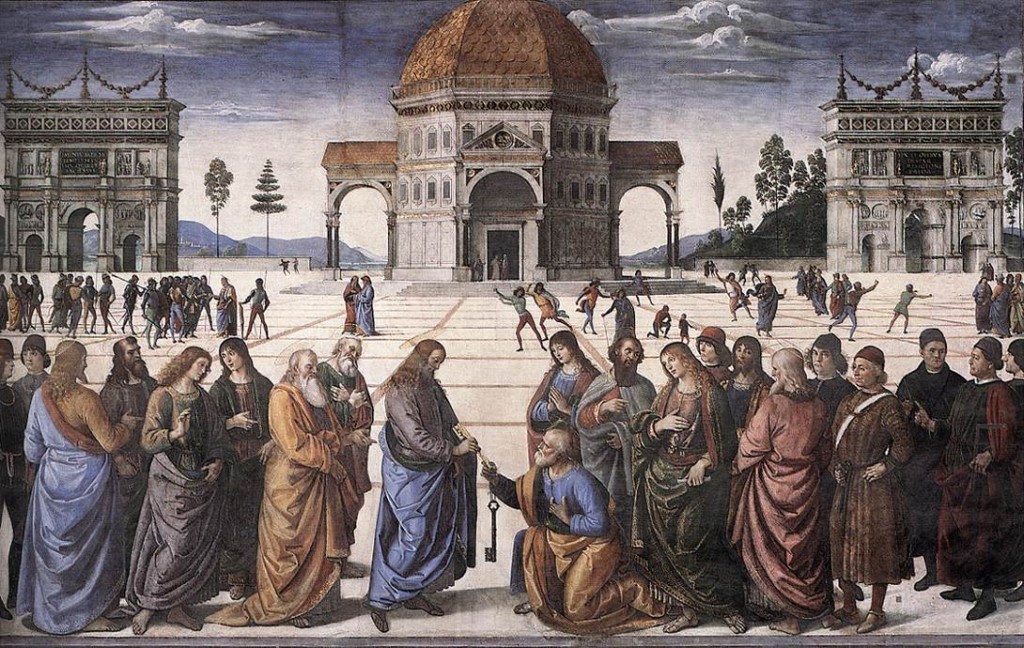 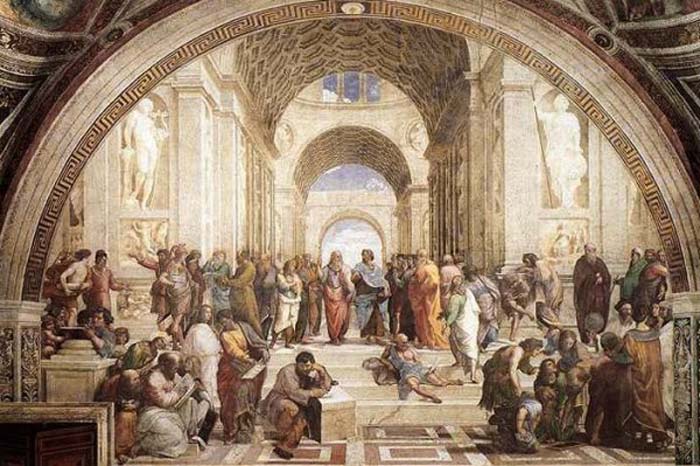 So even though perspective is tough to learn, at least you didn’t have to invent it. 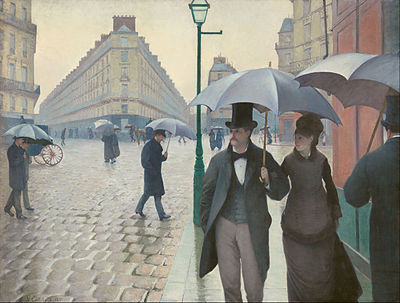 See how the building in the background is going off into two separate vanishing points? Below, I’ve drawn the lines so you can see it more clearly: 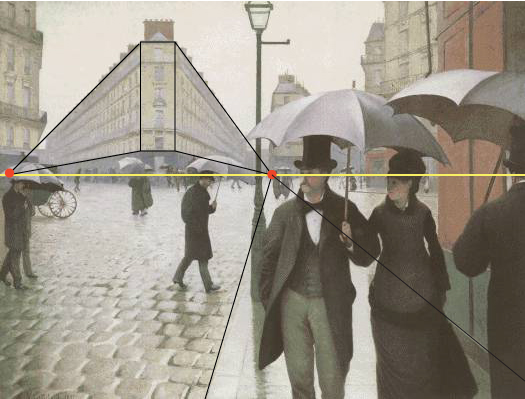 Exercise One: Drawing A Box In Two Point Perspective

Let’s do this exercise together. Take out a piece of paper, your pencil, eraser, and a ruler. Draw your horizon line then two vanishing points on either side of the paper. 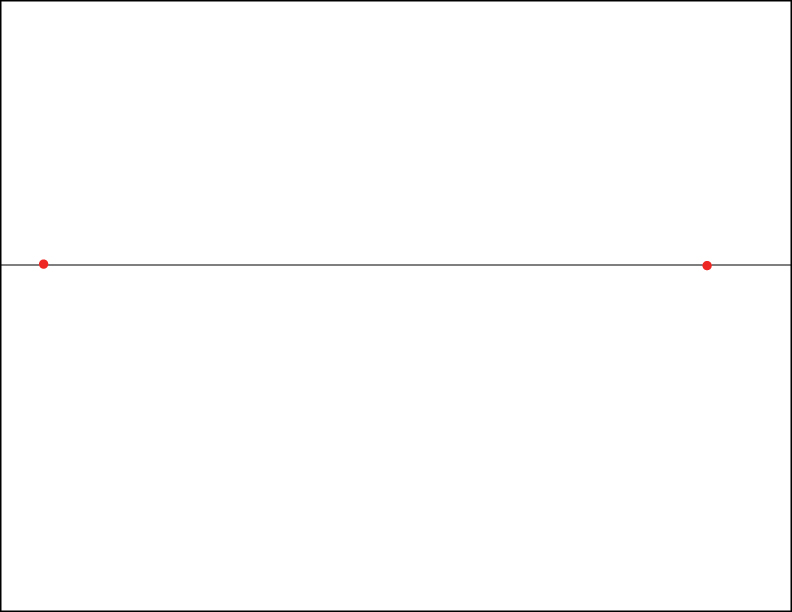 For this exercise, we’re going to make another cube (I told you to draw a lot of them!). So make a vertical line somewhere on your page between the two vanishing points and below the horizon line. 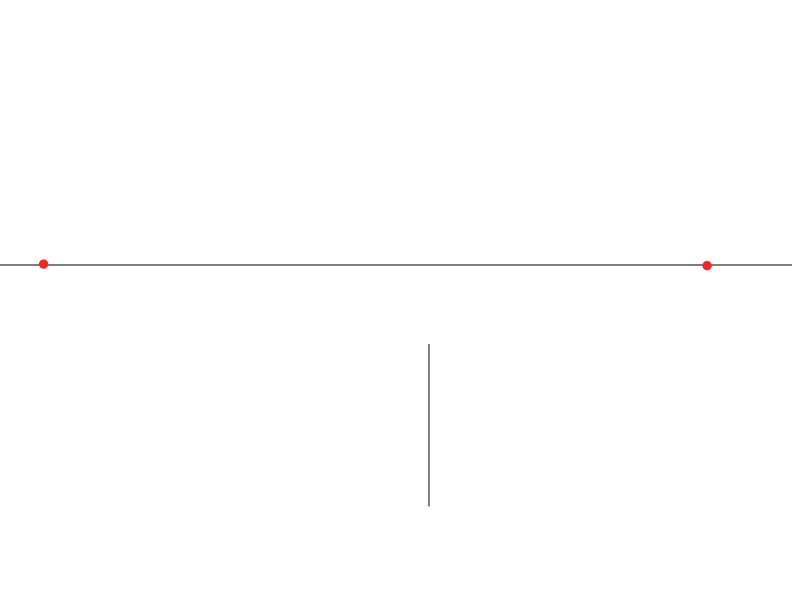 Now use your ruler to draw lines from the vanishing points to your vertical line. 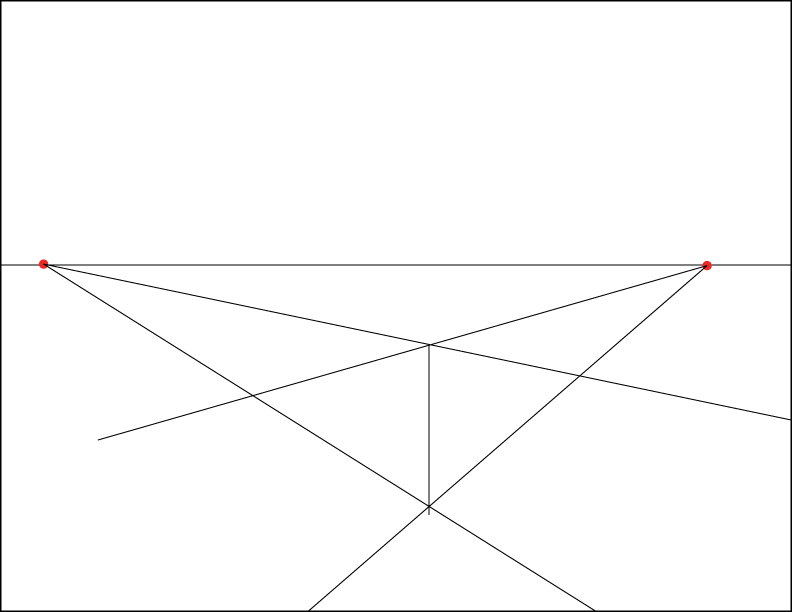 Draw four lines so you have lines from each vanishing point to the top and bottom of your vertical line. Then you’ll draw two more vertical lines to define the size of your box. 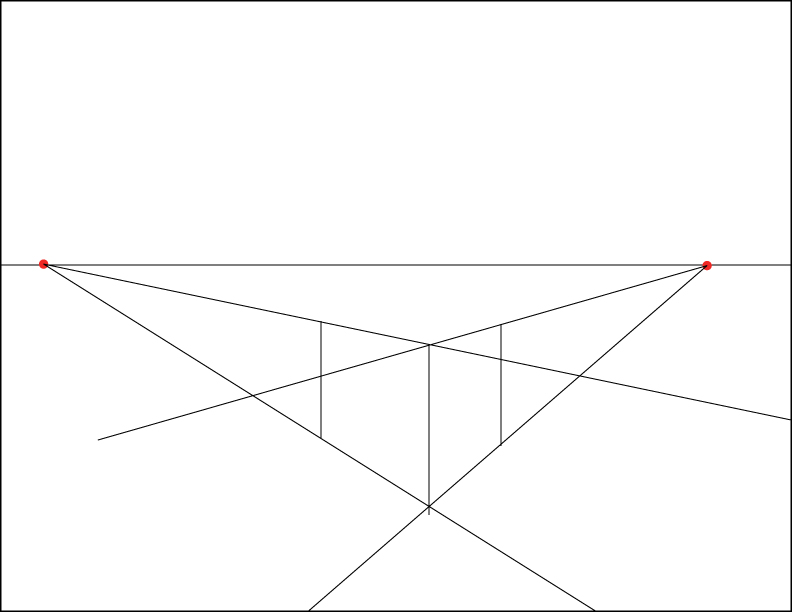 Once you have all these lines drawn, continue making lines coming from your vanishing points to touch the tops and bottoms of your new vertical lines. 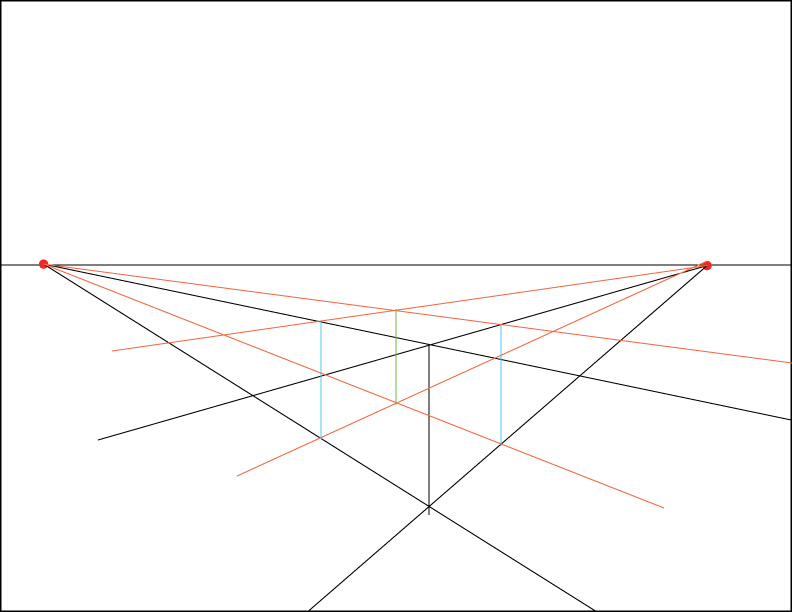 You can see in the picture above the new lines (red) extending from the vanishing points to the tops and bottoms of our new vertical lines (blue). After those four lines have been drawn in, there will be a new intersection where the back corner of your box will be (pictured as a green vertical line in the image above). 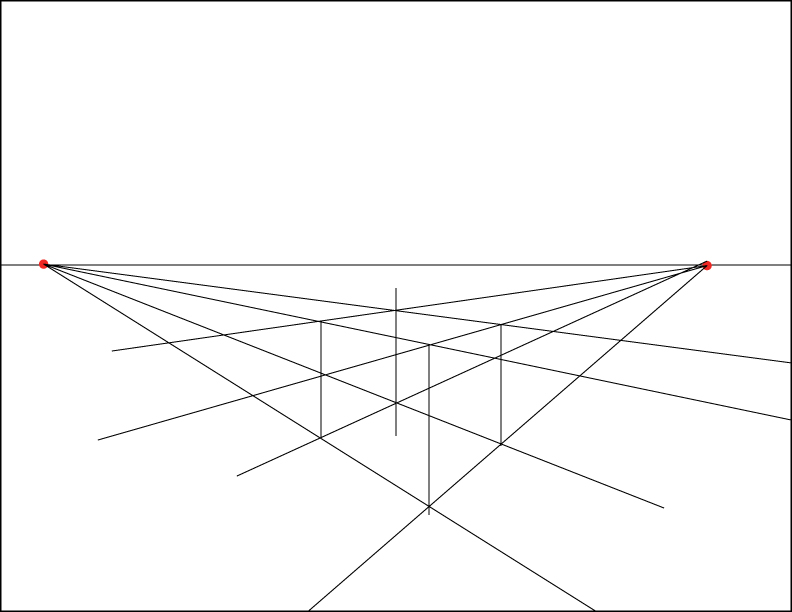 It looks pretty messy right now so start cleaning up around your box with your eraser until it looks like this: 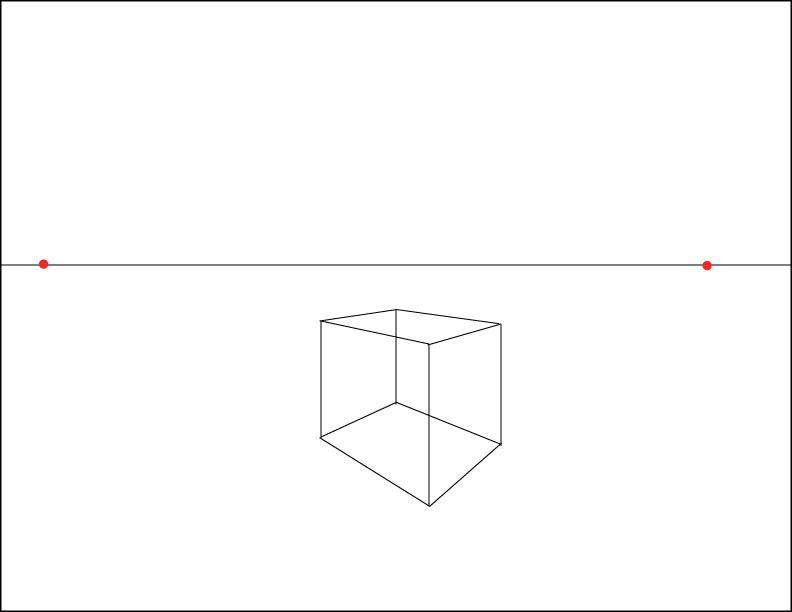 Congratulations—you have now made a box in two-point perspective!

If we add some value to it, it becomes a block or the beginnings of a building. 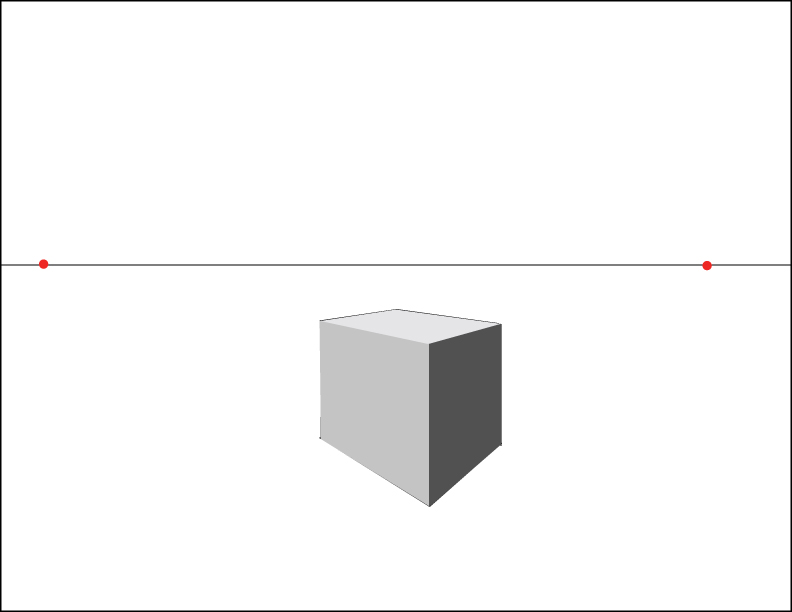 (…can you guess what it’s going to be?) That’s right! Draw more boxes! Use your same sheet of paper and practice drawing more boxes/buildings. Draw at least two more boxes–more than that if you’re feeling ambitious!

Here I started out by drawing a lot of lines coming from my vanishing points and using vertical lines to connect them at intersections. If you look closely, you can see the outlines of my boxes starting to take shape. 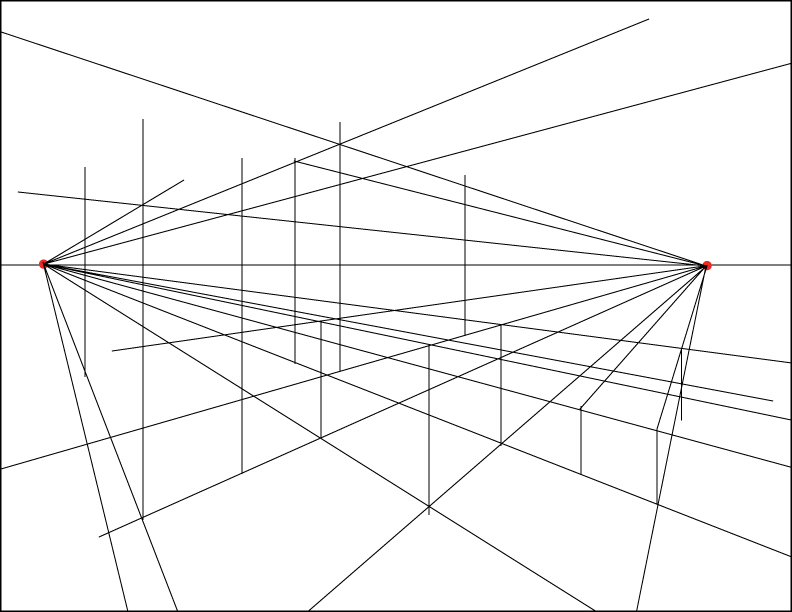 You can erase the unnecessary lines. I just filled in some value so you can see the forms better. 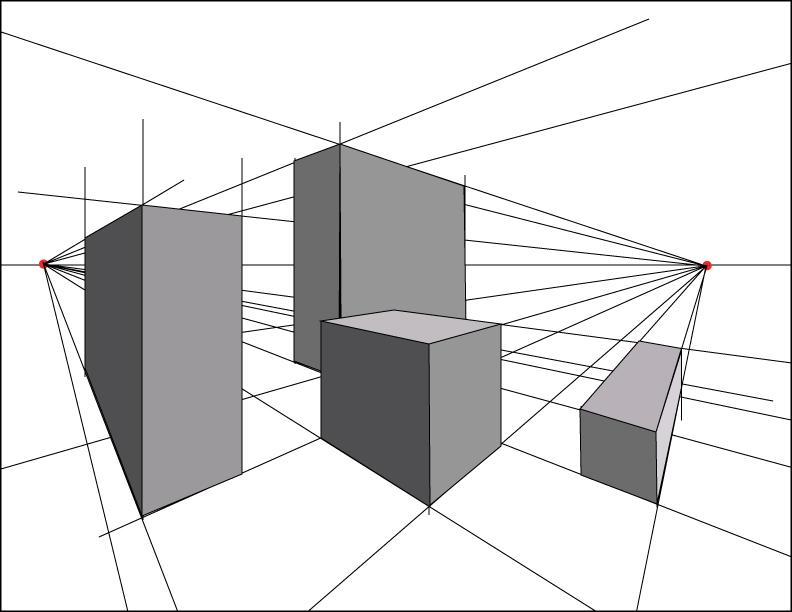 For those of you who are curious about zero-, three-, four-, five- (and more!) point perspective, here are some examples: 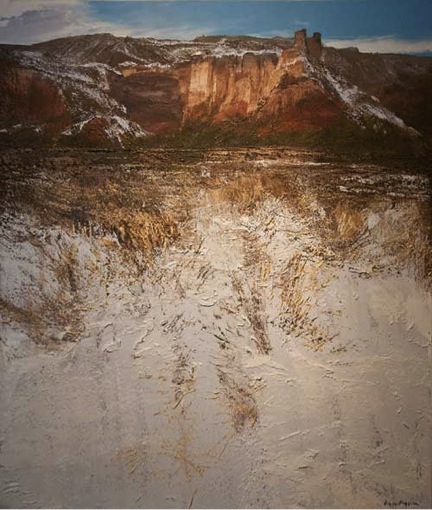 Zero-point perspective is a lot more common than you may think. It’s basically any landscape or other natural scene where the lines are mostly parallel and don’t appear to meet anywhere in the distance. There are no visible vanishing points, hence the name, “zero-point perspective.” 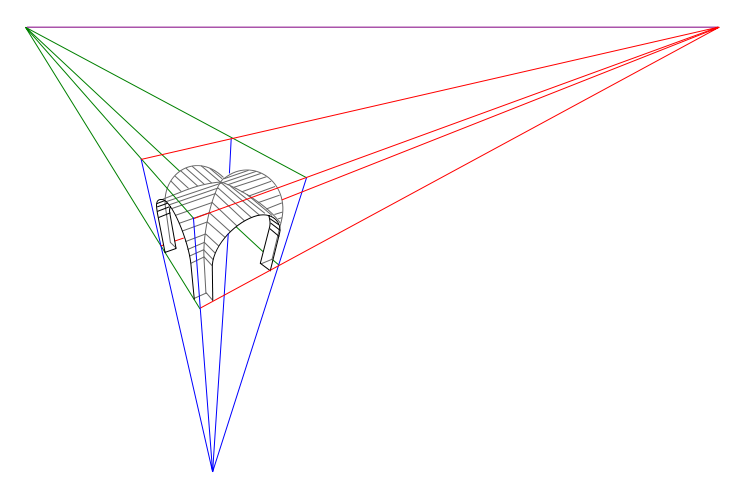 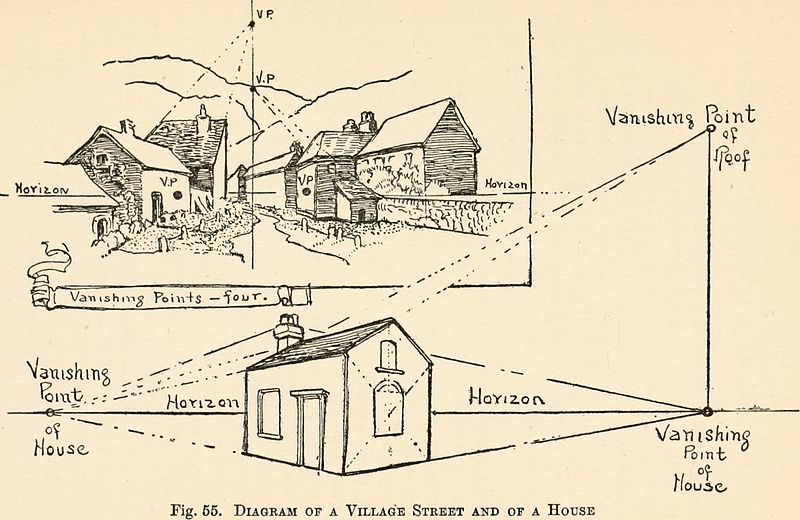 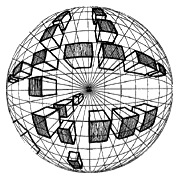 Here’s an example of a combination of two- and five-point perspective by the sensationally talented M.C. Escher: 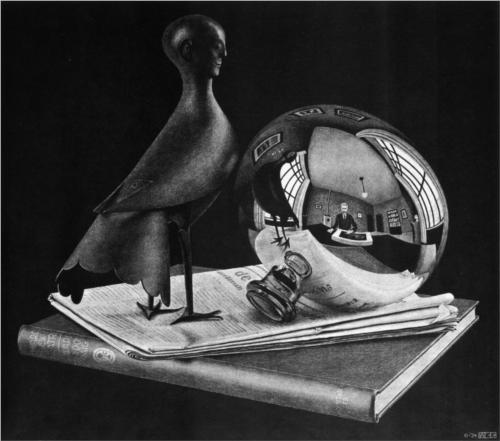 *A lithograph is produced through the process of lithography—a printmaking process that involves drawing with a grease pencil on a large smooth surface (traditionally stone), inking the drawing with oil-based inks, and printing the image onto paper.

Key Lesson Learnings: You have learned about two point perspective and how it is often found in scenes, particularly those with buildings.

Next lesson: Cylinders And Cones