Harsh winter weather may be a pain, but if you take the time to look around you, there’s a silver lining to each cloud! These beautiful icicle caves were spotted in Lake Superior, Michigan in 2014.

The arctic siege gripping the Upper Midwest has turned most of the Great Lakes into vast frozen plains blanketed in white. At Apostle Islands National Lakeshore in northern Wisconsin, caves formed over centuries along the Lake Superior shoreline by crashing waves, freezing and thawing have been transformed into showplaces for dazzling natural ice sculptures. Waterfalls frozen into towering pillars extend from cliffs to the lakeshore. Icicles by the millions dangle from the cave ceilings like giant chandeliers, many as delicate and sharp as needles, others so intricate they appear to have been carved by a master craftsman.

Cold winters are nothing new here, but this year’s temperatures have been so consistently low that park officials say they’ve made the ice formations particularly beautiful by preventing freeze-and-thaw cycles that cause blurring. Another benefit: The caves usually are accessible only by water, but Superior’s rock-solid surface is letting people walk to them for the first time since 2009. About 35,000 have made the trek.

Here is a gallery of photos by Brian Peterson of the Star Tribune in Minneapolis. 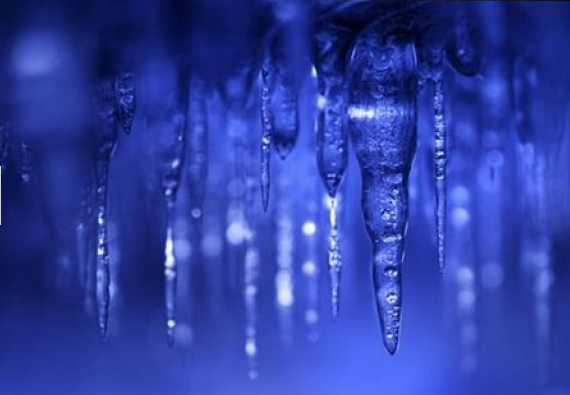 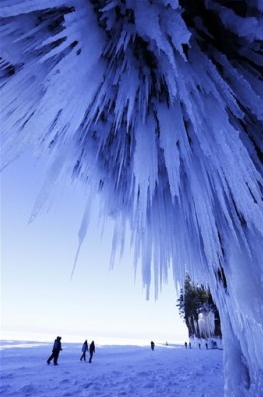 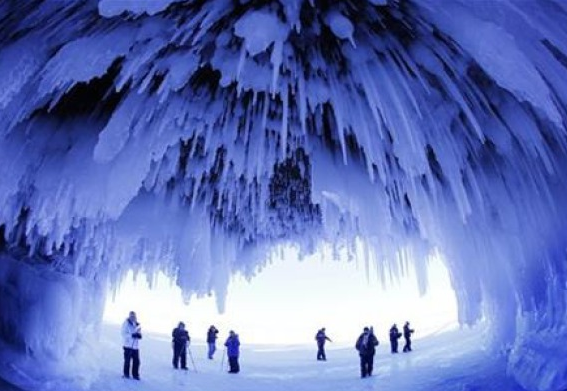 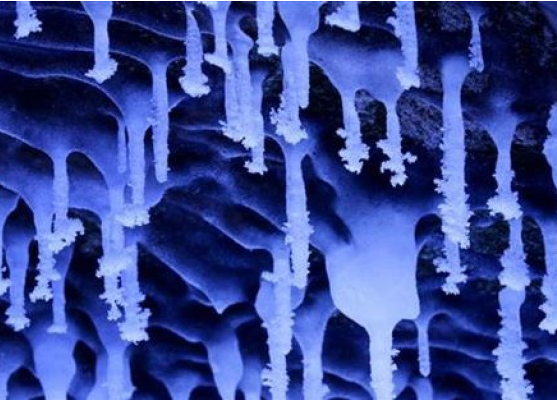